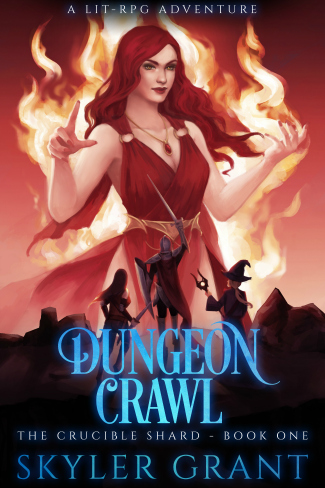 Gamers are celebrities. Superstars.
Idols to the masses.

Only a few ever make it out of Piper’s Mill, most toil their lives away in the small town just dreaming of a better life.

Liam thought he had a comfortable life all worked out when it winds up wrenched away from him. Drawn into other’s schemes to hack the game and steal some spotlight he never expects to find himself playing in a game nobody has ever heard of.

He never expects to find himself deep in a dungeon at level one with no gear and barely any skills.
He certainly would never anticipate suddenly being tied to forces that promise not just to reshape his life, but the world outside the game.

Time to level up. 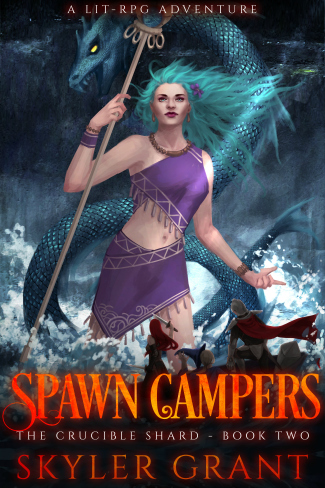 Leveling up on the high seas

Castle Sardonis is surrounded by enemies on all sides and dangerously short of supplies. When a needed shipment goes missing the party finds themselves on the high seas beset by pirates and seeking the Goddess of the Sea. New loot, new levels, and new mysteries to unravel as more is learned about the world.

Immediately following the story from Dungeon Crawl the focus remains with the same group and focused on their struggles within the Crucible Shard. Bonds of friendship continue to grow but they each find themselves pushed in new ways by this world. 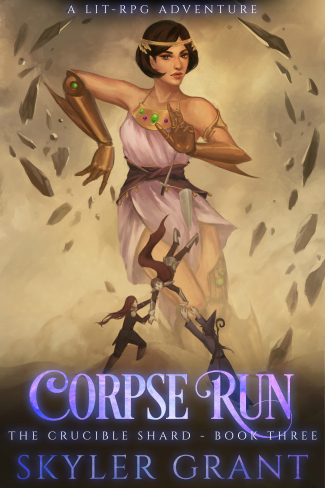 It’s not easy being King

Becoming King of a virtual nation was just the start of Liam’s problems. Unreliable allies fill his castle and skilled foes surround his lands on all sides. While the pirates on the coast have been dealt with the former King of Galea has been raised from the dead and musters an army.

An expedition deep into the desert sands

The lands to the east are a harsh and unforgiving desert. Home to high level enemies and fiendish traps the sands also hold the secrets necessary to hold onto the throne and protect his growing alliance.

When the Goddess Yvera urges him to release a force of catastrophic power, Liam must choose what is truly important. To listen to friends and allies that preach caution, or to trust in the Goddess who has promised to be his destruction. . 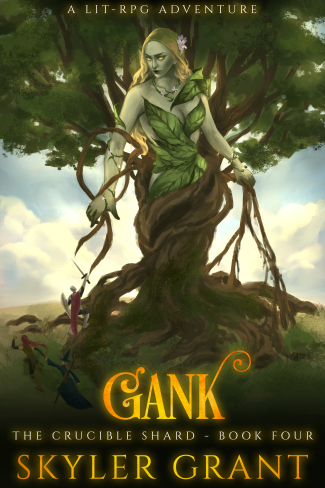 The Elves are invading Galea. With evil growing in the southern lands they have come to put an end to it by any means necessary.

The forces of evil won’t go down easily. Liam Ottani has learned many lessons since first logging into the crucible shard. Attacks must not go unanswered and one must strike where their enemy is weak.

With allies growing more unhinged and dangerous by the day and the mysteries of the universe deepening there are battles on all fronts and victory always comes at a cost. 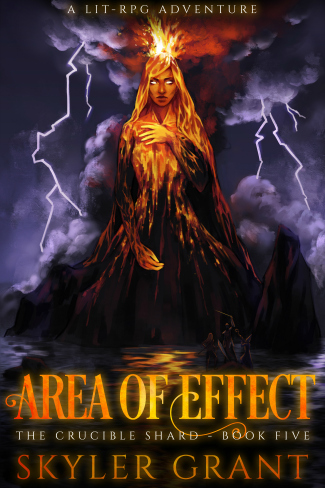 Liam is King of the World and things have never seemed darker. As the Crucible Shard takes on a new prominence in the larger Universe this brings new opportunities and dangers greater than any he has yet faced.

Earth too is moving into this larger world and under the control of the Artificial Intelligences it would be foolish to underestimate their ambition. When battle lines are drawn what side shall Liam choose. 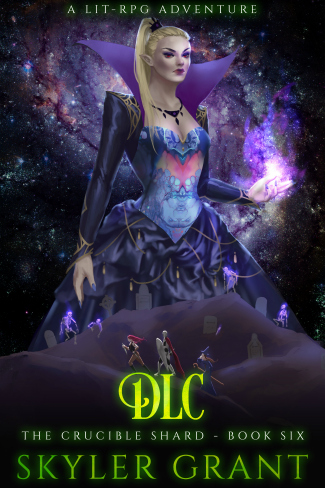 King Liam has faced many foes since taking the throne but this one is more personal than most. The God Veros is one of the artificial intelligences from Earth and has been hatching plans and building his base of power for a very long time. The struggle shall make all those involved rediscover who they truly are, and make hard choices for the days to come. 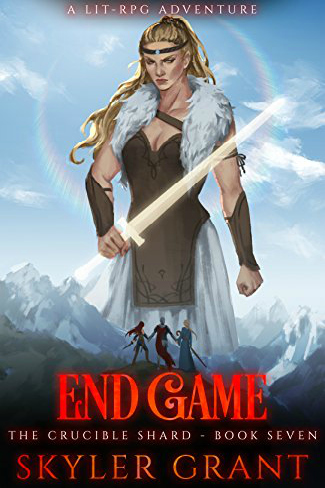 The epic conclusion to the Crucible Shard

The war for control of the multiverse is finally coming to a head. What started for Liam as a game has become for King Liam something far more personal, a fight for the home he has made for himself and those he cares for. This conclusion to the saga brings more of what has defined the Crucible Shard series, hard decisions and complex choices as the lines between hero, anti-hero, and villain blur even more.

Want to 'level up' and permanantly be a part of the adventure? Now's your chance, and it is totally free! Just submit your name and email address below and you will be added to Skyler's mailing list. As a member, you'll get information on new releases, freebies, and exclusive content straight to your inbox as soon as it is available! Nothing to lose, so much to gain!

You have Successfully Subscribed!